Googling images of the word “watermelon” turns up a bunch of random and interesting pictures.

I found these amazing Vans, which I decided I must immediately get. 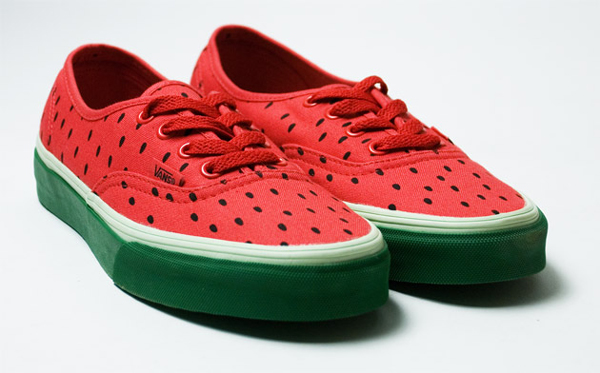 I also found this rad watermelon inspired dress from Reverse. 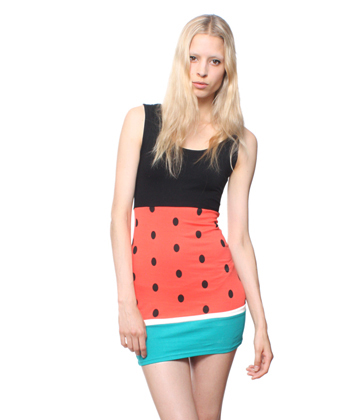 And a weird watermelon car, which I’d rather not explore further. 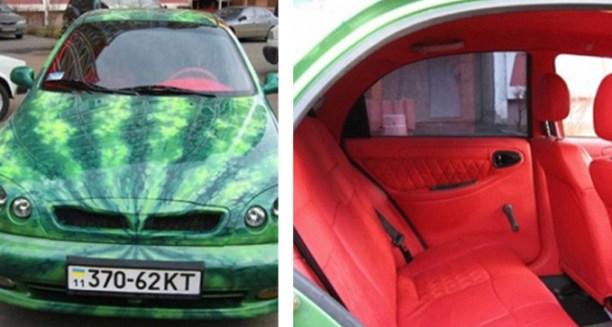 But then, I found something very odd: Square shaped watermelons. I don’t know why, but the image brought back vague memories of that horrifyingly disturbing hoax site of growing kittys in a jar about 10 years ago. Remember Bonsai Kitten? Ugh. So not cool.

Anyway, as I investigated further, I began to understand the practical applications of molding the shape of watermelons as they grow. Japanese farmers developed the idea of growing watermelons in jars so that they could then fit perfectly inside smaller Japanese refrigerators. They are stackable and also easier to ship out. 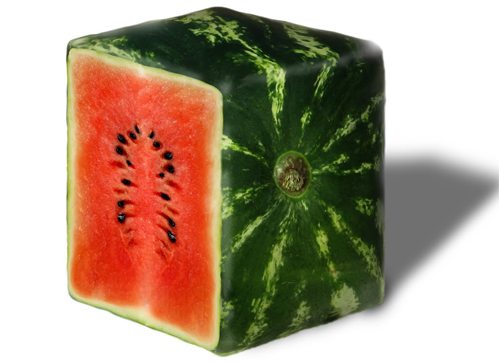 Do you think this goes against the laws of nature, preventing these poor little watermelons to roam free and grow in the shape that they were destined to grow…? Or is it simply a smart, innovative idea?

What other square shaped food item would YOU eat? Or does the custom shaping of food simply weird you out? 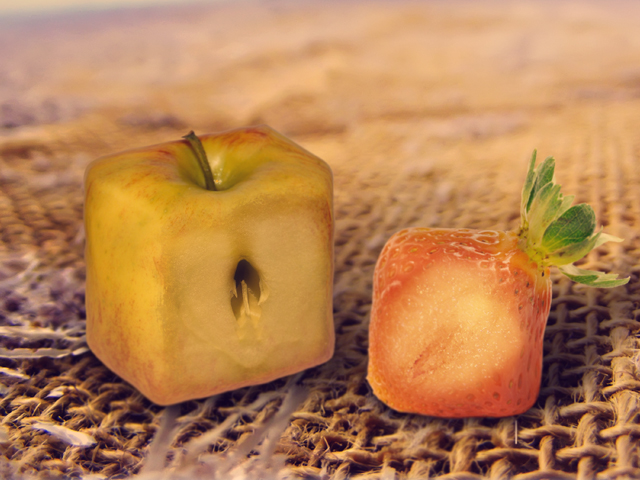