How much do you really know about Tiki culture? You may envision umbrella topped cocktails, bamboo, Hawaiian shirt themed bars and being on a beachy island vacation somewhere. But, did you know it was actually invented in California, by a… Texan??

After sipping on some delicious Tiki themed cocktails at Sonny’s Hideaway, I was inspired to do a little more research on the history of Tiki and I learned some really interesting facts – 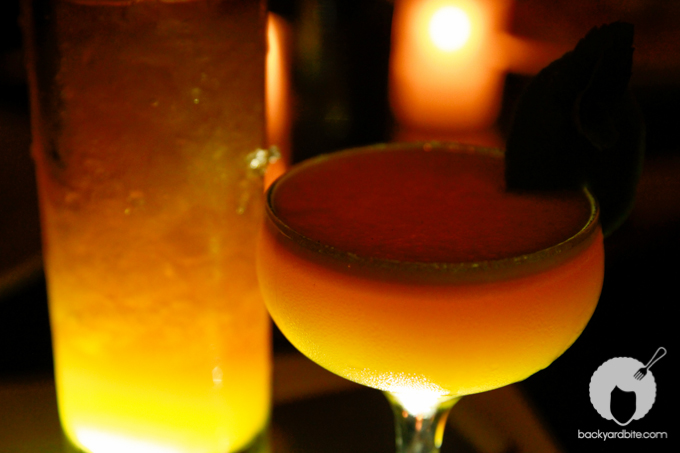 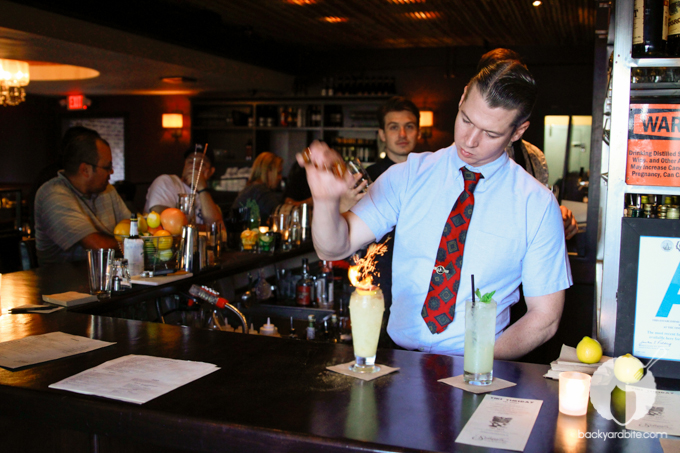 I don’t often make it all the way to Highland Park, but when I do get to make it to the York Street, I’m rarely disappointed.

I was recently invited to sample the new summer menu at Sonny’s Hideaway, a neighborhood bar hangout which recently celebrated it’s 1-year anniversary, and I got to try their Tiki Tuesday special cocktail menu featuring some delicious over proof (aka really strong!) punches curated by bar manager, John Kelly O’Hare. A standout drink for me included the Cast Off (Navy Strength Gin, Guyana Rum, Acqqua Di Cedro, Herbsaint, Lime, Passion Fruit, Coconut), which is made in small batches so it’s worth while to get it when you can.

Sonny’s Hideaway is not really noticeable from the street, unless you were looking for it, so it serves as a sort of modern day “hideaway,” which is just how owners, Derek Lyons and Ryan Ballinger like it.

And while it is not really a “Tiki Bar,” the vibe is relaxed-casual and if you sit at the front entrance at the bar, you’re likely to take in the warm vintage vibe, most likely among locals. Be sure to take advantage of their happy hour drink specials; E.g. Old Fashions and Moscow Mules under 6 bucks!

Tip: If you really want to feel like an insider, request a seat in the “hidden” back patio for more private time with your date as you dine on some contemporary american innovations from exec chef Alexander Abdel-Monem.

Check out the gallery below for more of what you can expect. 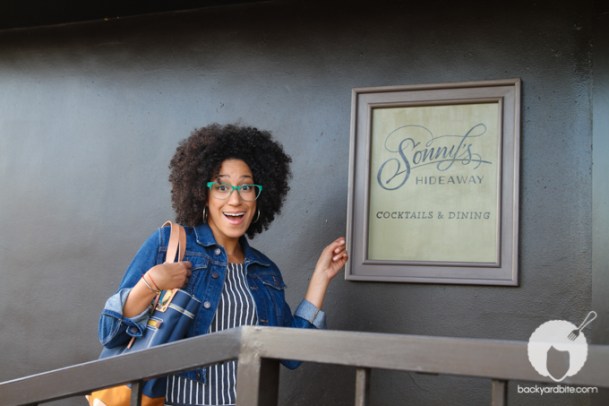 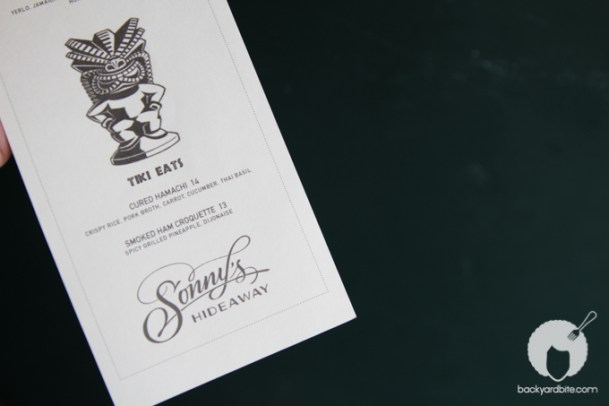 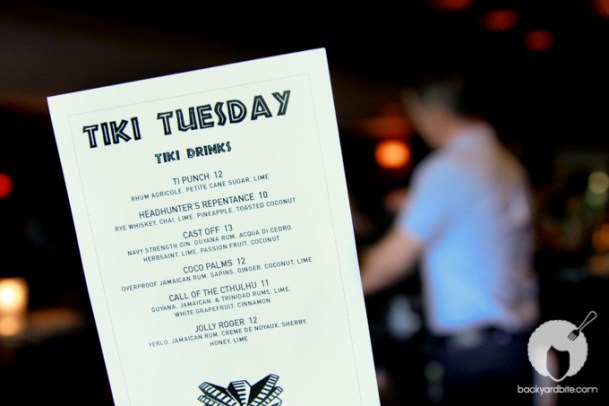 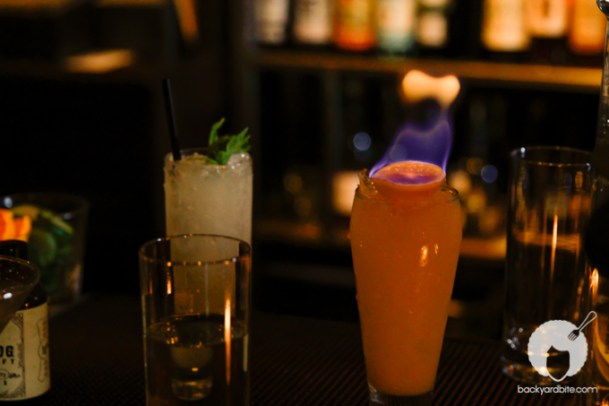 Cocktails off the Tiki Drink Menu! 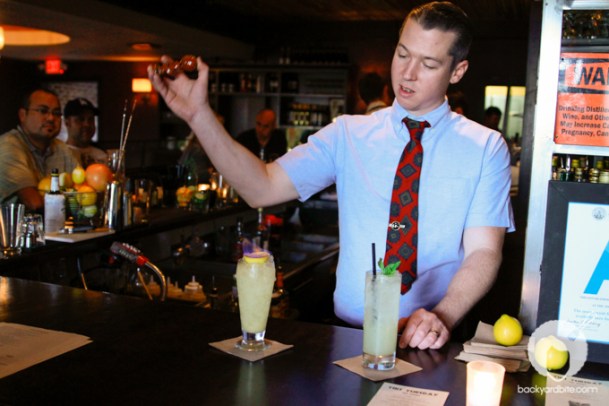 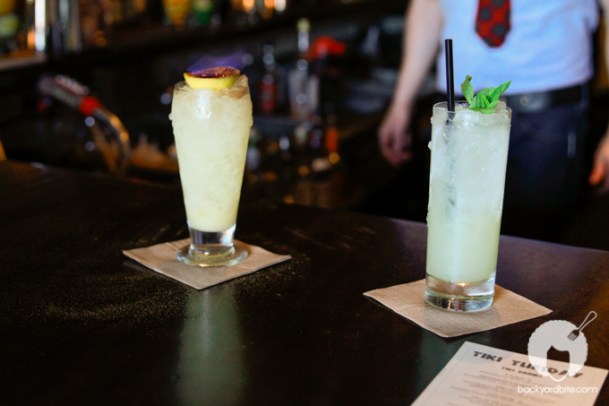 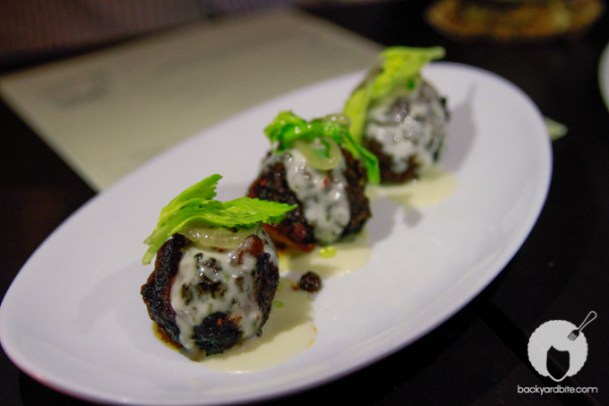 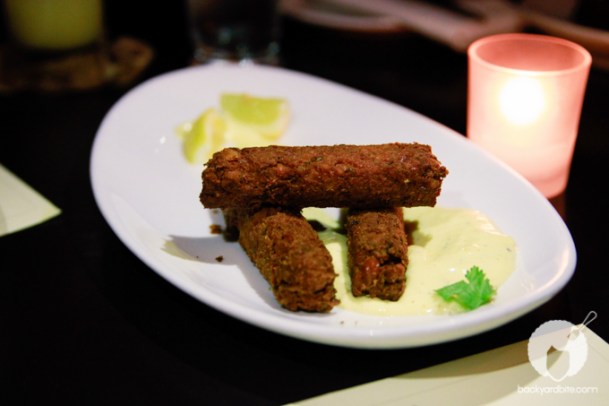 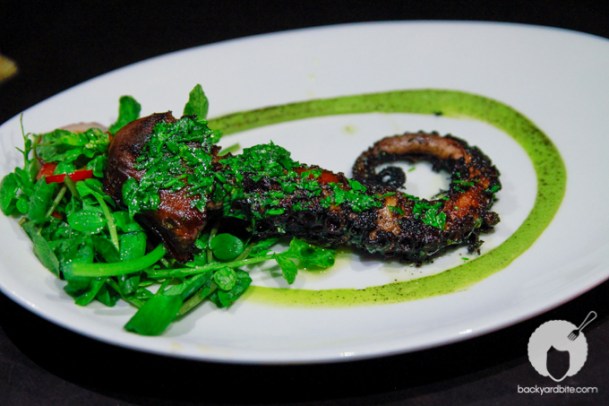 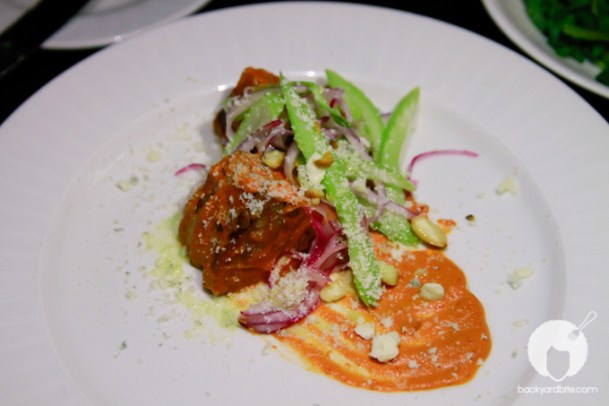 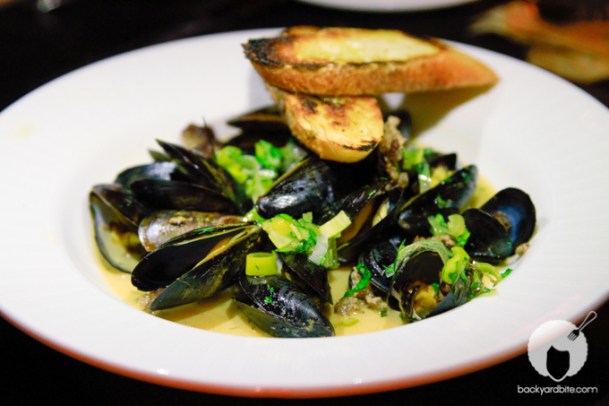 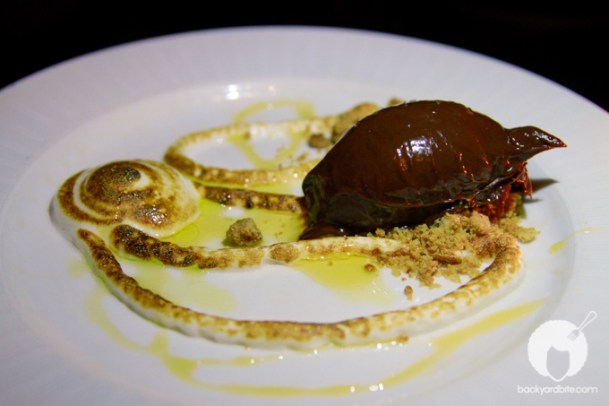 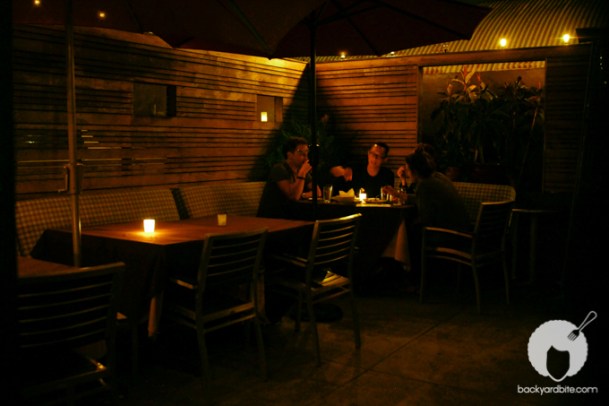