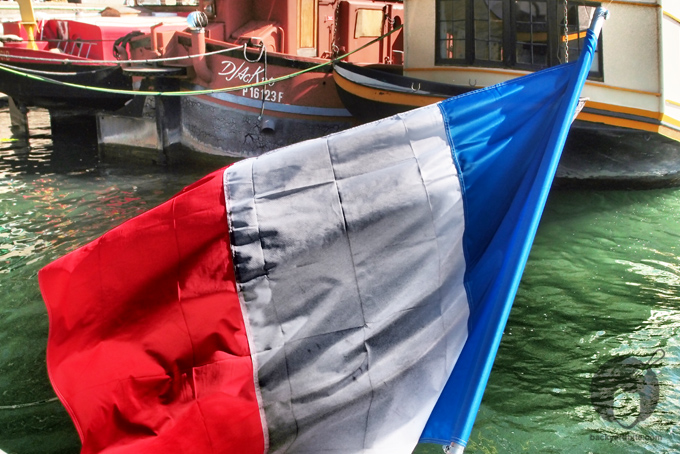 So, about 12 years ago I went to France for the first time. My uncle, a resident of a beautiful rural countryside in the South of France had been living there for over 15 years. He had been there so long, that he had completely lost his New York accent. His Puerto Rican and English speaking skills became more than a bit dodgy. His cooking however was still, as always, incredible.

In his kitchen, I experienced my first “real” French toast, made from a day old, French baguette from the neighborhood baker. He made me my first homemade ratatouille dish and positively influenced my current obsession with chocolate croissants (more on this in another post).

At the age of 18, as a former ferociously picky eater, I often made my uncle frustrated when I refused to try something new. I remember one night, he entered the kitchen and handed my best friend and I two cans of pâté. He was beaming. My friend and I looked at each other nervously and then at the boring looking cans of brown paste which curiously resembled dog food. “Gee, uh, thanks Tio.” I could not appreciate then what he was trying to do for us, nor did I care. I was young and lame and had no clue that not eating the exquisite food left behind on my plate was a sign of disrespect. 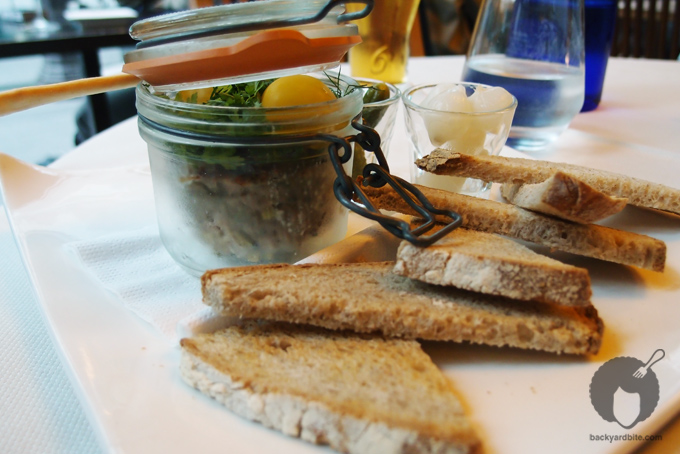 Cut to 12 years later, I find myself in Barcelona, Spain in a small neighborhood restaurant owned by a charismatic wallflower of a owner named Flor, or “flower.” Perhaps it was because I was with a party of 10, or that I now write a food blog and feel a certain duty to my readers to always try new things. Maybe it was because I was simply starving. Whatever it was, I was grateful. The first dish of our 4 hour long, 7 course meal that night was a pairing of crusty bread with goose and house-made duck pâté.

The lights in the place were dim… I wish I had gotten a better picture of it… But it didn’t really look like much anyway. It was the taste that was memorable. 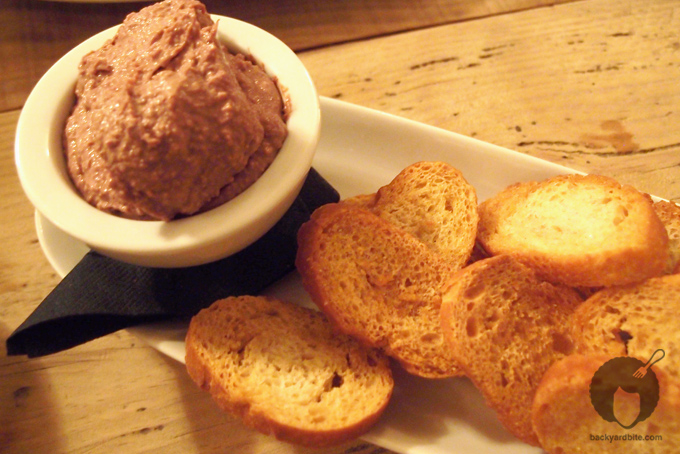 Uhm, “wow!” was my first thought. Followed by an “Oh, my gosh!” and “Can I get some more!?” The romantic Barcelona air and fantastic, more than hospitable service was the perfect reintroduction of this unusual delicacy for me. I surprised myself at my eagerness to try something that years ago I detested so much.

The goose pâté was both creamy and buttery and had the appearance of maybe, tuna salad… It tasted divine. I almost felt guilty eating it, it was so good. The house pâté, which I believe was duck, was brownish in color… visually, imagine an olive-paste or a chocolate-mousse. It had a nice slightly salty grittiness to it, but was just as smooth and spreadable as cream cheese. It sounds odd, but trust me, it tastes incredible.

Cut to Paris – just days later. Proud of my expanded food palate and the memory of that meal in Barcelona, I was compelled and eager to try the pâté in France. I ordered pâté my first night at a typical little French restaurant recommended by our hotel concierge. “Uhm, wow?” This time, it was a different WOW. The wow, now was instead, one of confusion and shock. I was stunned at how incredibly different the three pâtés I had tried were. This one, made from rabbit, was much tougher in texture. It was heavy in herbs and spices and not as quickly spreadable. My boyfriend, who devoured the pâté spread in Barcelona, would not eat more than a taste of this one. He was not a fan.

While, I didn’t love the rabbit pâté, I also didn’t hate it. It was simply… different. I appreciated the fact that not all pâtés are created equally. Of course depending on the preparation and type of meat used, like variants of tofu or even ice cream – there are differences in flavors, duh. 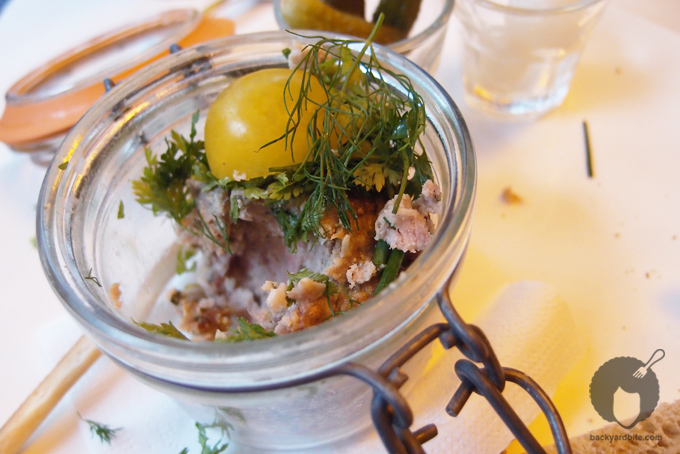 I decided that there is probably a version of pâté out there for everyone’s preference; some smoother, some heartier and some that look like dog food (sorry uncle).

My point here is if you try a food once, don’t rule it out forever. Try a different preparation of it, or just wait a while and give your brain some time to forget your aversion to it. Taste buds change over time and practice. As I got older, I grew to love mushrooms, onions, garlic and bacon. I can’t imagine how I went without bacon for so many years!

Don’t be boring. Be adventurous… You may find yourself falling for a completely new food.

Is there a new favorite food of yours that you used to hate? Comments welcome…