Brussels sprouts are like the Justin Bieber of the local market food world. Lately they seem to be everywhere; in every recipe, every farmer’s market and grocery store whether you like it or not. These leafy mini-cabbages are roasted, steamed and even deliciously deep-fried before ending up on the dinner plates of vegetable concious eaters. As with any adult Bieber fan, I must sheepishly confess my love. Somewhat ashamed, and somewhat proud, thanks to an introduction from a good friend, I am a recent convert to this “healthy” little guilty pleasure. 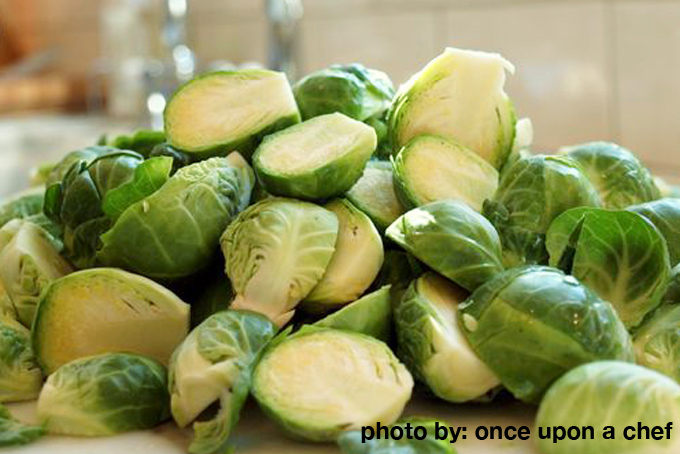 It is a versatile little vegetable that has unfairly gotten a bad rap by toddlers around the world because yes, they are indeed “good for you.” However, Brussels sprouts deserve respect. Not only are they capitalized, (named after the Belgium city) but they are recently making a resilient comeback thanks to local restaurants driven by farmer’s market inspired local produce, their high vitamin C content and (best of all) anti-cancer fighting properties. 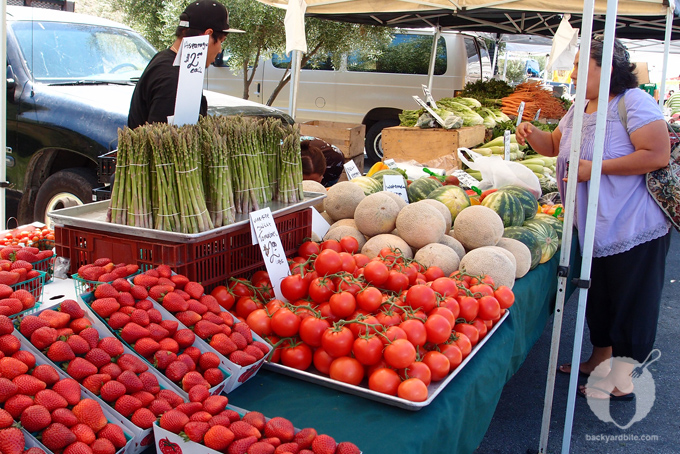 Just a few years ago, my friend invited me over for dinner and she served up a side of Brussels sprouts alongside the main entrée. I have to admit; I was scanning her kitchen secretly looking for the nearest exits the very moment I saw them simmering on the pan. I had never eaten them before and I had always assumed that they were gross old-man vegetables. My friend insisted that at least, I try, ONE. She even bet me that I would actually LIKE them. I picked up the round green little bulb, closed my eyes and with that first bite, plunged off the cliff. I reassured myself by saying things like, “it’s just like baby cabbage… it’s cute and tasty… it’s fun to eat! Baby cabbage… baby cabbage… Baby— Hey, that’s actually not bad!” The texture was soft and crispy at the same time. The outer leaves had a nice crunch and the inside was moist and playfully mushy. My friend did a great job lightly seasoning them and I was surprised at how much I enjoyed popping these little “baby cabbages” in my mouth. Needless to say, I had more than one that night. 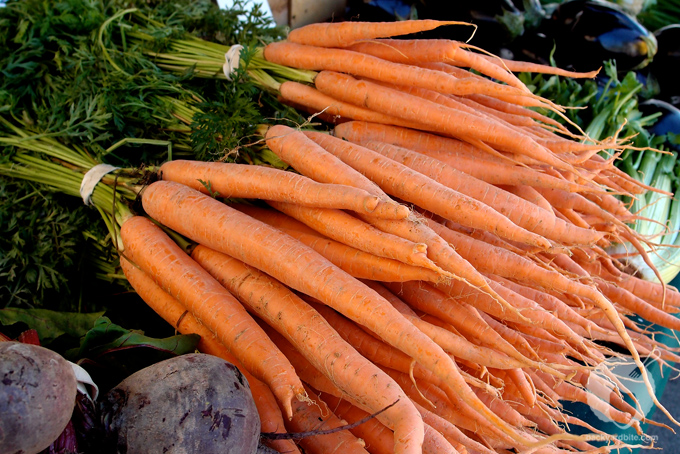 Cut to two years later. I am very much looking forward to my weekly yoga exercise in the park. Just after the class finishes, I grab my cash money and my canvas bag (like the good progressive shopper I am) and I walk down to the weekly Barnsdall Park Farmer’s Market. I notice the big bowl of fresh bright green Brussels sprouts sold by the pound and immediately flash to that fateful night and remember my friend who introduced me to a new world. I decide I would pay it forward and that night, make the very same dish for my father who at 67-years-old had never eaten a single Brussels sprout.

They crackled and simmered in the pan and I could tell my dad was just as nervous as I had been in my friend’s kitchen.  He had this look on his face like he was a little kid being punished for breaking into the cookie jar. I assured him that he need only relax and enjoy the sweet aroma of the little greens caramelizing on the pan.

In the end, I served them up alongside my main course and watched as he popped one in his mouth. “Well?” I tried not to be too obvious, but I waited and wondered with anticipation as to what he would say. The corners of his mouth turned, he smiled and nodded his head slowly as he said, “I like them!” 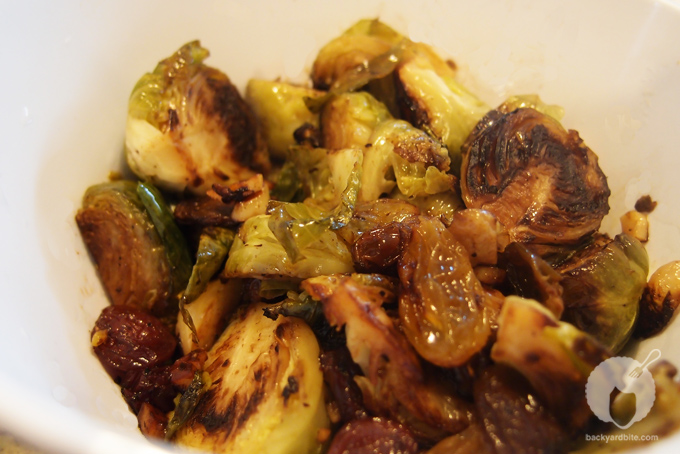 For a simple preparation that gets the job done, here is the recipe that won me and my dad over:

Salt and pepper to taste

2 tablespoons dried cranberries and raisins (you can also use any sort of nut, for example almonds, pine nuts, hazelnuts for an extra crunch)

Trim Brussels sprouts and halve lengthwise and then again crosswise. Cut garlic into thin slices. In a heavy skillet melt 1 tablespoon of butter with olive oil over moderate heat and cook garlic, stirring, until pale golden. Transfer garlic with a slotted spoon to a small bowl. Reduce heat to low and arrange sprouts in skillet, cut sides down, in one layer. Sprinkle sprouts with cranberries and rasins and add salt and pepper to your liking. Cook sprouts on med-high heat, without turning, until crisp-tender and undersides are golden brown, about 15 minutes.

With tongs transfer sprouts to a plate, browned sides up. Add garlic and remaining 1/2 tablespoon butter to skillet and cook over moderate heat, stirring, until pine nuts are more evenly pale golden, about 1 minute. Spoon mixture over sprouts and mix lightly with big serving spoons. Top with shaved parmesan and serve.

Cooked dish can be stored in an airtight container for 2-3 days in the refrigerator.