First things first. Allow me to address the elephant in the kitchen. You are probably wondering a few things like, why is this FOOD blogger writing about an NBA coach? Will Phil be sharing a pancake recipe of some sort? And will he be returning to the Lakers??

If you will indulge me for a few moments, I will explain.

I grew up in Chicago in the 90’s. You remember the 90’s right? Once upon a time when Will Smith was a “Fresh” young TV actor, Mark Wahlberg was a bulging young rapper and Whoomp, there it is! was as common a phrase as Urkle’s “Did I do that!?” 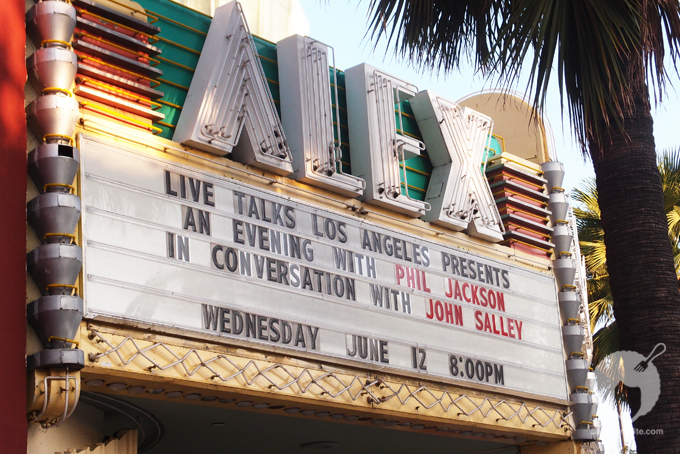 I grew up glued to the television watching MJ, Pippen and the rest of the supporting cast dominate for six years. Heck, I even named my dog after BJ Armstrong, their guard. (Yes, I was obsessed). 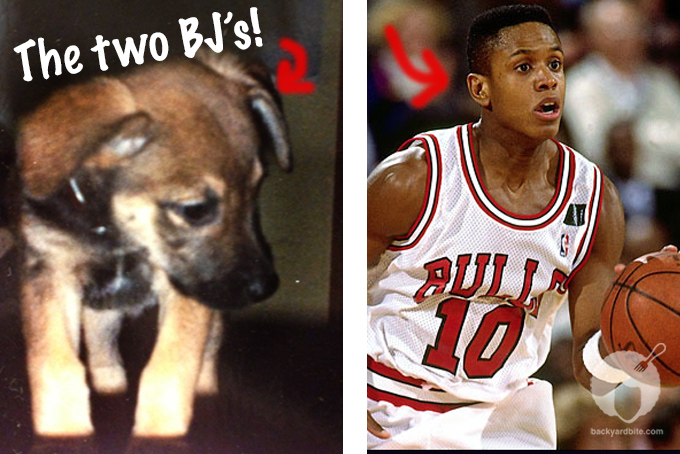 All that being said, I really wanted to see the winningest coach in NBA history in person, and hear a few words of wisdom from the Zen Master. He  was known for bringing conciousness and mindfulness to his players, inspiring not only perfect body conditioning but “mind training” as well. His philosophy reminded me of a meditative food film I once saw called, How to Cook Your Life. It’s #8 in my Top Ten Food Films post.

Apparently, I wasn’t the only one interested in hearing him talk, the line for the sold-out crowd wrapped down the street and was a good mix of Chicago Bulls and Laker fans young and old. 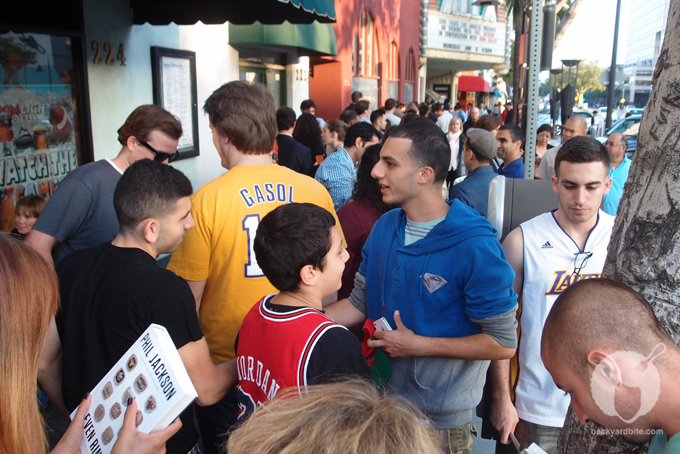 The talk took place at the historic Alex Theater in Glendale. 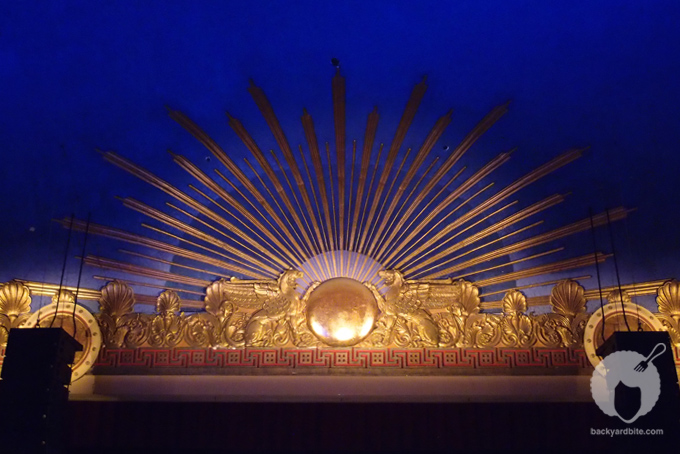 When the 6’8″ former ball player came to the stage, the audience rose to their feet and chanted loudly, “We want Phil! We want Phil!” They were showing their appreciation and referring of course to his absence which was felt at the Staples Center this year. The Lakers (with their new coach) didn’t make it past the first round of the playoffs. 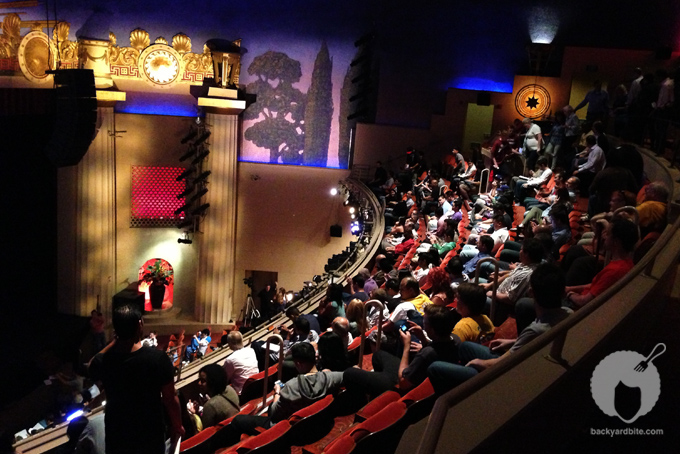 The talk was moderated by the witty, John Salley (a former Bull AND Laker under Phil). The boisterous crowd acted as if they were watching a Laker game. They shouted at the stage, clapped, boo’ed and were very verbal (in a loving way). We all listened as the two on stage reminisced about old times; they gossiped about Shaq, Michael, Kobe and all the other star players who were lucky enough to be coached under Jackson.

A few facts about Phil:

He studied psychology in college, made only $12,000 his first year in the NBA, and although he was originally dedicated to become a minister like each of his parents, he “escaped” and instead won 11 NBA titles. Whoomp! There it is! 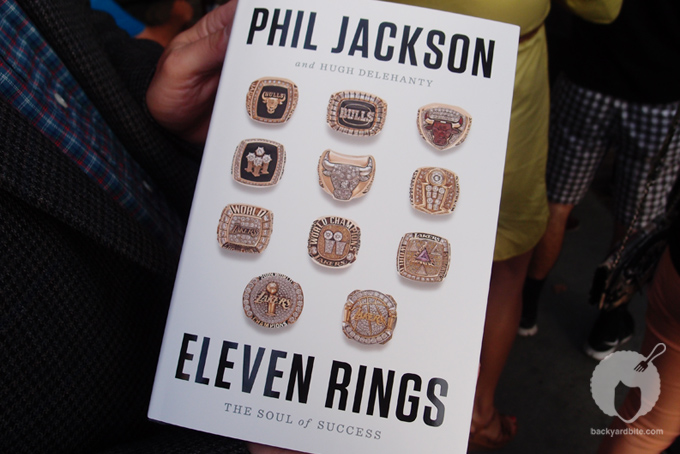 He rarely yelled during the games but instead, as John Salley remembers, “he would just look at you, and then look down the bench, wouldn’t say a word… then suddenly you’d score 6 straight!”

He got Michael Jordan to embrace selflessness, transformed Kobe Bryant into a mature leader of a multi-championship team, inspired Shaq to get in the best shape of his life and ultimately become a better player, and he even coached the wild and “uncoachable” Dennis Rodman.

Hearing him tell stories about his life, successes in his lifelong career and his “fear of failure,” made me respect the man even more. It also got me thinking… How can I bring the same sort of mindfulness and dedication to my culinary adventures? Might I learn to appreciate food more? Taste more clearly? Teach on, oh wise one. 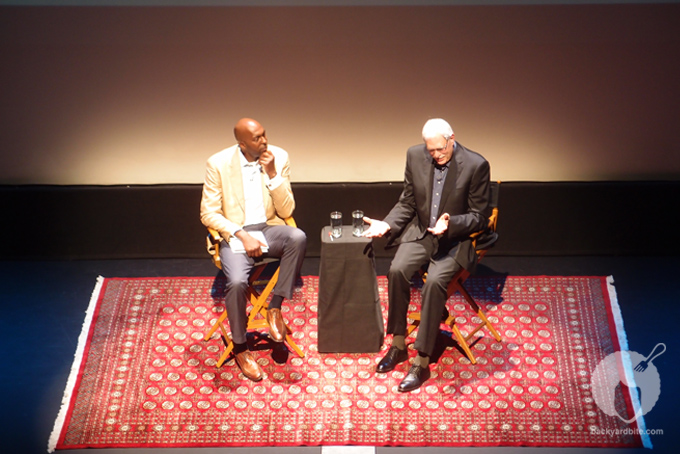 Perhaps the best part of the night, (other than seeing Phil of course) was my concession stand chocolate chip cookie from Porto’s Bakery! Quite the perfect ending to an already perfect evening. I am wishing I had one right now. Mmmm. If you haven’t been to Porto’s yet, you are seriously missing out. More on this a dedicated post… 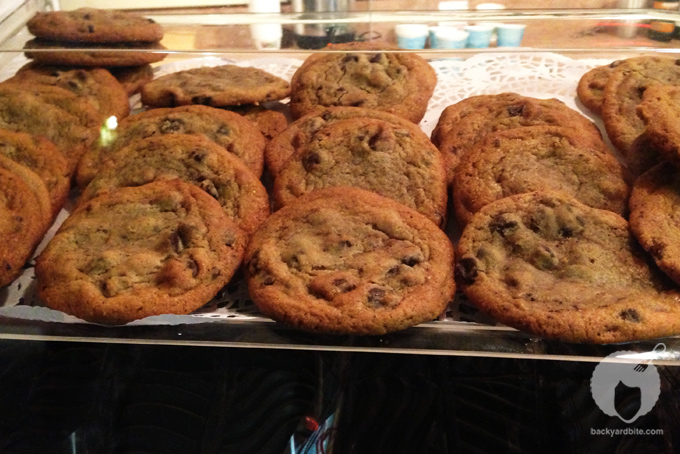 These Live Talks are a super cool way to get up close and personal with your favorite authors, artists, leaders, musicians, scientists, business leaders, etc. Previous Q &A’s included Tina Fey (interviewed by Steve Martin), Deepak Chopra and his brother Sanjiv Chopra, Amy Poehler and Jane Lynch. I had never heard of the talks before, but am now following their twitter page so that I can keep tabs on who is going to be speaking next!

Oh, and incase you were wondering, although he sometimes feels he can get back onto the court, the reality is, he says he’s done.

Phil Jackson will not be returning to coaching. Well, at least I have the Porto’s cookie to console me. 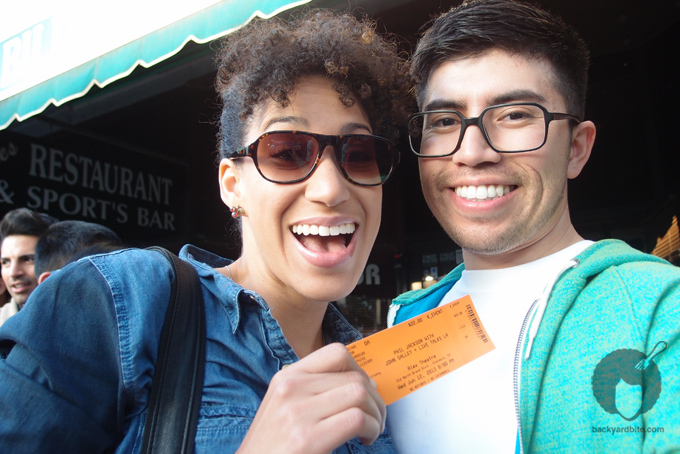 This post is part of an ongoing partnership with Eventbrite LA. Eventbrite enables people all over the world to plan, promote, and sell out any event. It’s also a destination for people to discover awesome events going on in THEIR city! Whatever your desires, hobbies, or interests – from photography workshops and wine classes to food festivals and industry conferences, there’s an event on Eventbrite waiting for you to attend! Keep up on the goings-on in LA by following Eventbrite LA on Twitter, liking them on Facebook, or signing up for their monthly newsletter! Planning an event? Go ahead and create an account to get started