Although I was a bit exhausted from travel, I couldn’t help but venture out to explore my surroundings around the hotel. It was a resort after all so there was a lot to do. That night after the sun had set, I ventured up to the roof of the Hyatt for a little stargazing… 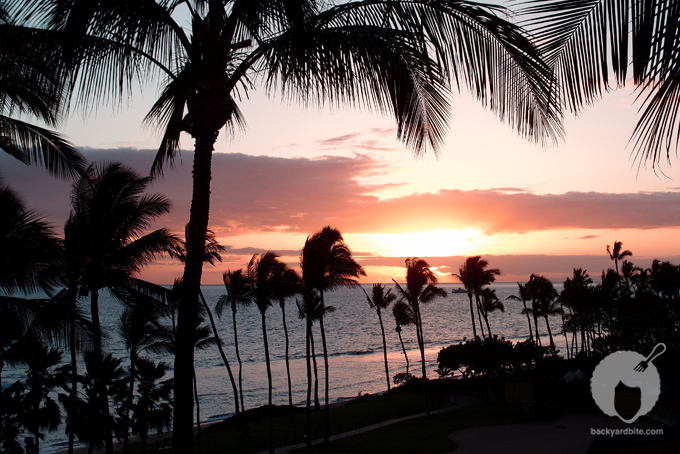 Director of Astronomy, Eddie Mahoney has been showing visitors the stars since 1988. He uses a computer to locate and identify over 1,000 objects in the sky including the North Star, Sirius, planets, nebulae and constellations. He led a group of 10 or so of us up to the roof of the hotel building in complete darkness. There was nothing but a rail with little lights to lead the way. 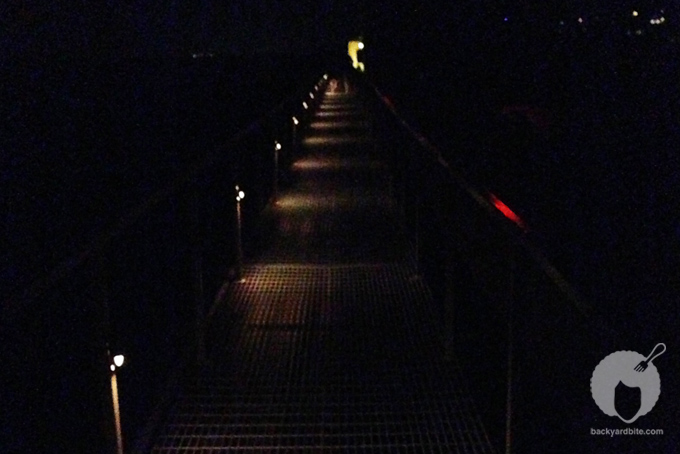 Once in position, I looked up and… wow.

Just being able to look up and see stars was an amazing sight. In LA, I often forget that stars even exist thanks to the fog and smog that clogs up the night skies. We took turns looking through the various high tech telescopes and then I saw the raddest image I had ever seen through a telescope… Saturn. Woah! 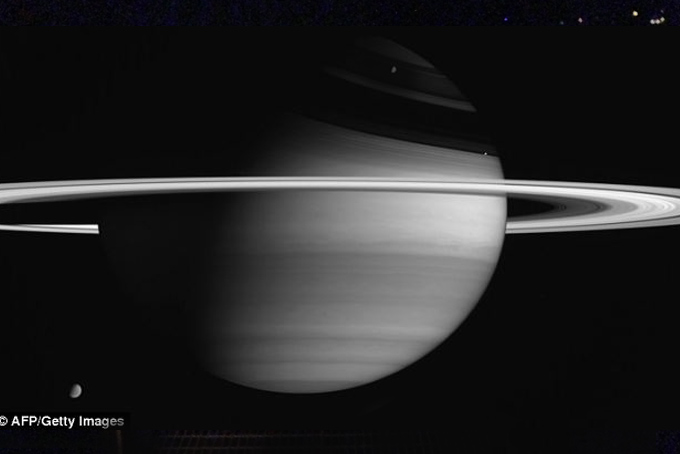 Saturn is probably the most recognizable planet thanks to its unique rings. It was simply awesome to be able to look up into the night sky and see a planet! I think I understand now why Trekkies get so excited about the idea of space travel. I felt like I was in grade school again and all these questions about the universe came flooding to mind. 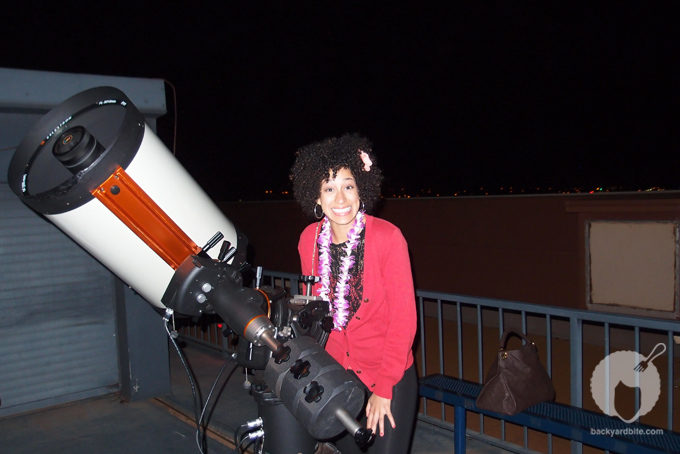 I remember I once asked my dad so many annoying questions about space that he went out the next day and got a VHS called, “The Universe, What Up with That!?” (At least, I think that’s what it was called) and plunked it into the VCR. Of course, I watched it a billion times and afterwards I had even more questions.

In that moment, in pitch-black darkness, on the roof of the Hyatt in Maui, I found myself suddenly aware once again of our teensy existence. This dude was pointing out clusters of stars that had been around for billions of years before people even existed. The thought of that just blew my jetlagged mind.

The next morning, I ran into Mr. Mahoney in the lobby and thanked him again. 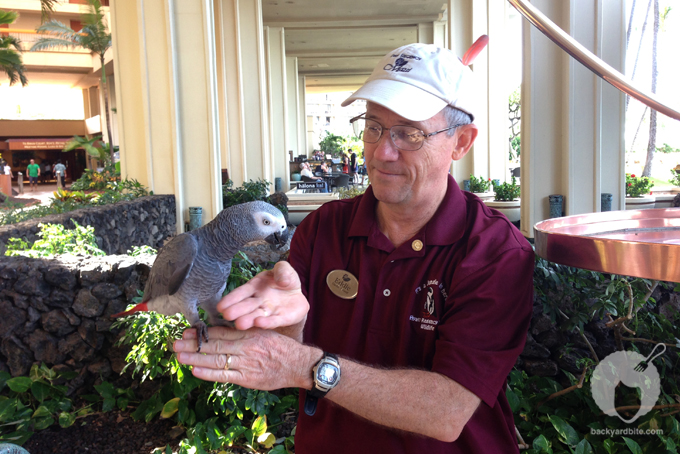 Seeing the stars in the night sky, on a rooftop, in the middle of the ocean really just put it all into perspective. We are simply a grain of salt in the grand kitchen of life. (Sorry for the food metaphor – this is a food blog after all…) 🙂

Click to read about my experiences as a judge at the Maui Onion Festival!

[I was a guest of the Maui Visitors Bureau and their partners and thank them for their Hawaiian hospitality. All comments and opinions expressed are strictly my own. Mahalo Charlene, Maui Visitors Bureau, Hyatt Regency Maui all the new friends I made on Maui!]