What makes a successful restaurant business? That’s the million dollar question right there.

Many local restaurants in my area have succumb to the recession and other financial setbacks and have had to close their doors in recent months. Namely 8 OZ Burger Bar, Cardinale Kitchen and Tacos El Guapo to name a few just in my West Hollywood, “hood”.

I used to work in the Beverly Hills area and it seemed that everyday on my daily walk to lunch around the Rodeo “Triangle” there was a new establishment that was closing it’s doors. No one was immune, not even Beverly Hills. FOR LEASE signs were popping up everywhere.

One minute I was eating crepes at Café Marly the next minute, I was crepe-less.

Then I realized that not everyone was failing. Smaller, specialty shops were actually doubling in revenue. For example, you still have to wait for an hour to get in, even on a Tuesday night to places like Wurstkuche downtown, which specializes in exotic sausages, brats and beers. Now, other specialty sausage kitchens like Currywurst in Silverlake and BRU Haus in Westwood are popping up, capitalizing on the trend. Also, there’s ALWAYS a line for the delicious Sprinkles cupcakes in Beverly Hills. And local business owner, R.J. Milano frequently has offers to expand or franchise his petite liege waffle house, Shaky Alibi located in West Hollywood. 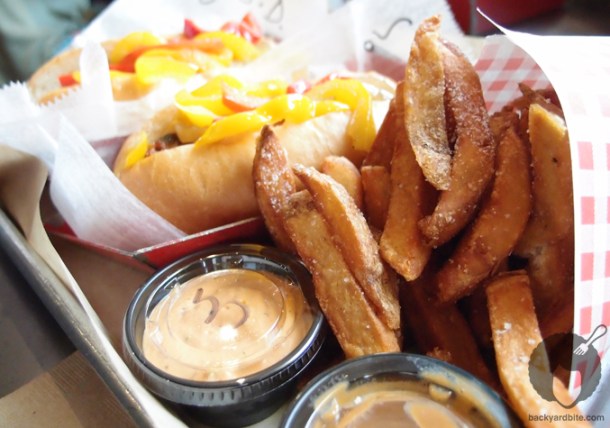 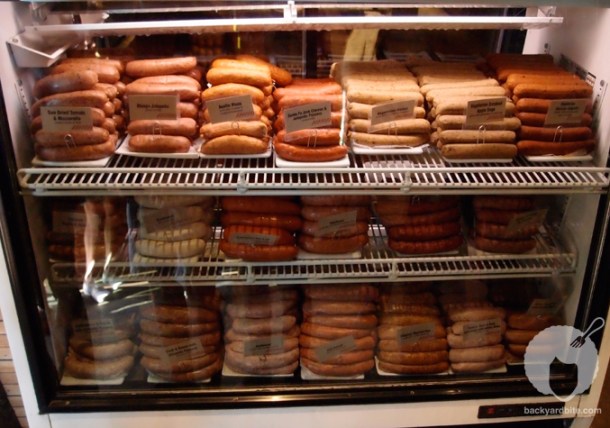 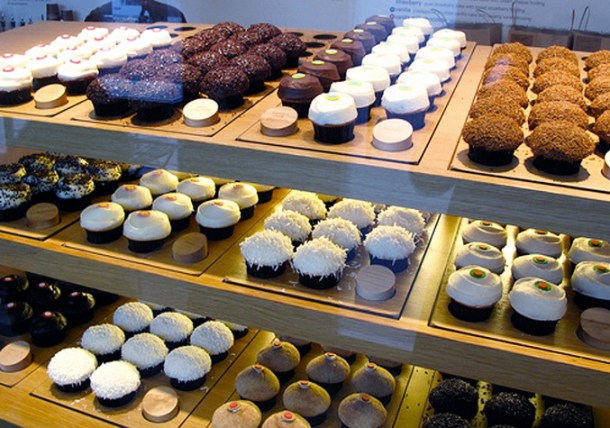 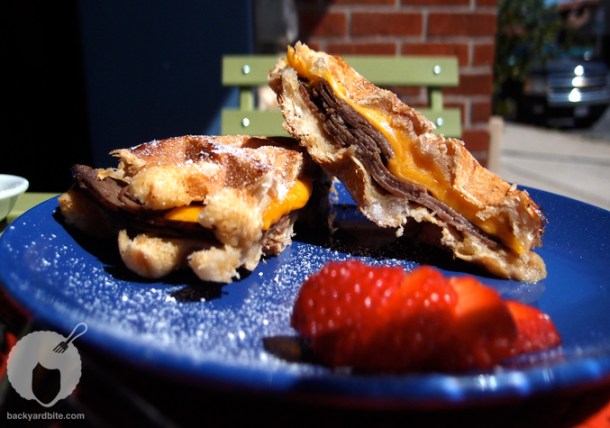 In these hard economic times, restaurateurs who are able to find what their customers want and get them quality goods in the most efficient way, seem to be the ones who make it on top. Patrons are willing to pay a bit more for quality, as in the case of Lindy and Grundy – the specialty new butcher shop on Fairfax that features organic, grass fed sustainable meat products. And Steven Arroyo’s Escuela is a taqueria that just serves up tacos. In each case, quality is the top priority and customers, even in these hard times, don’t seem to mind paying a bit more for it.

Specialty meats @ Eco-friendly Lindy and Grundy in the Fairfax District 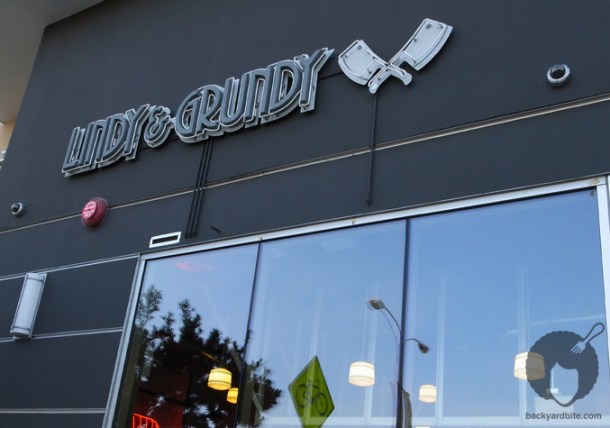 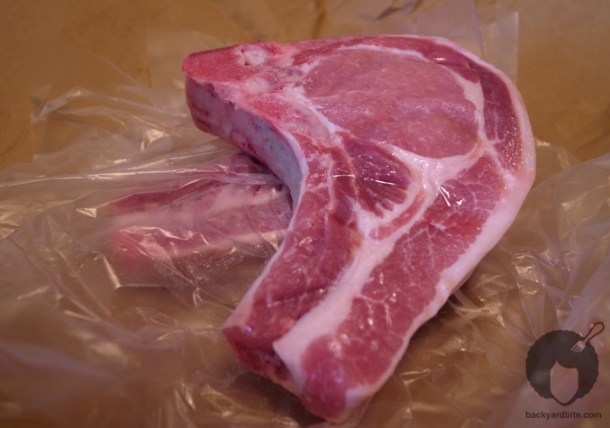 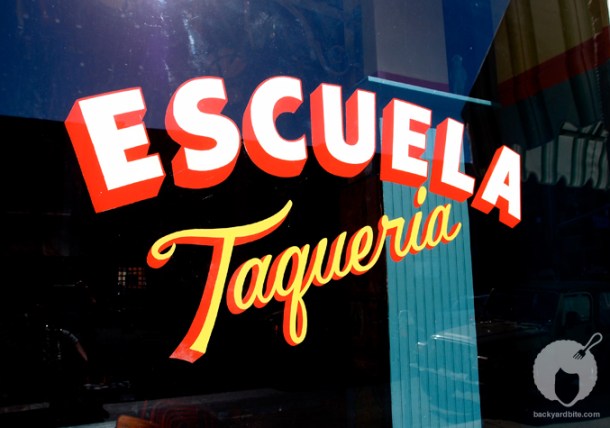 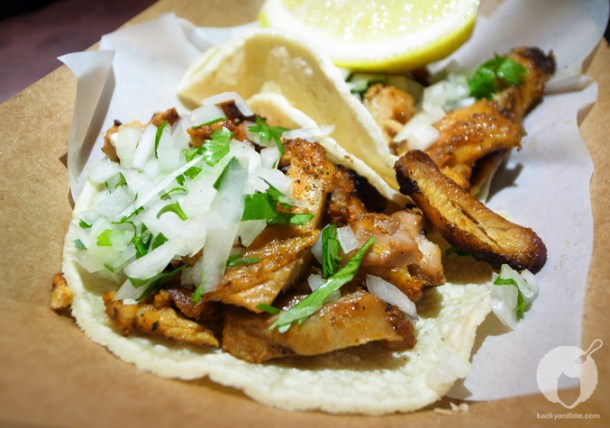 One of my new favorite shops is Simple Things, located on 3rd Street in West Hollywood. Owners Ryan Handel and Andy Paxson, opened their doors for business in 2010 with the keen sense that “Simple” is indeed, IN. At Simple Things, it’s not the quality that is simple, but instead the concept. People like pies. People like sandwiches. 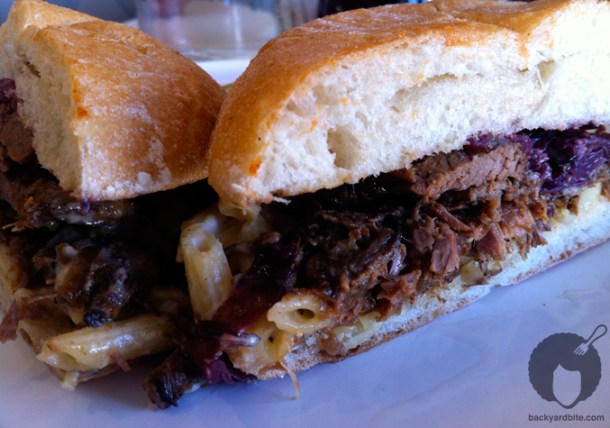 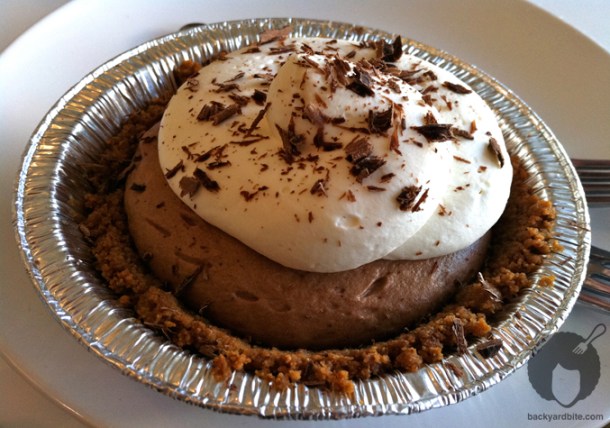 I could go on and on with a list of new specialty restaurants that have recently opened this past year or are slated to open in the coming months but the list would be ridiculously long. Instead, see if you don’t find them popping up all around you. Notice that the Cheesecake Factory concept of “We can make EVERYTHING!” is out, and the new mantra of “Simple and Quality” is IN.

Do yourself a favor and visit one of these local specialty shops in your own neighborhood. It is indeed a delicious thing to support local businesses.